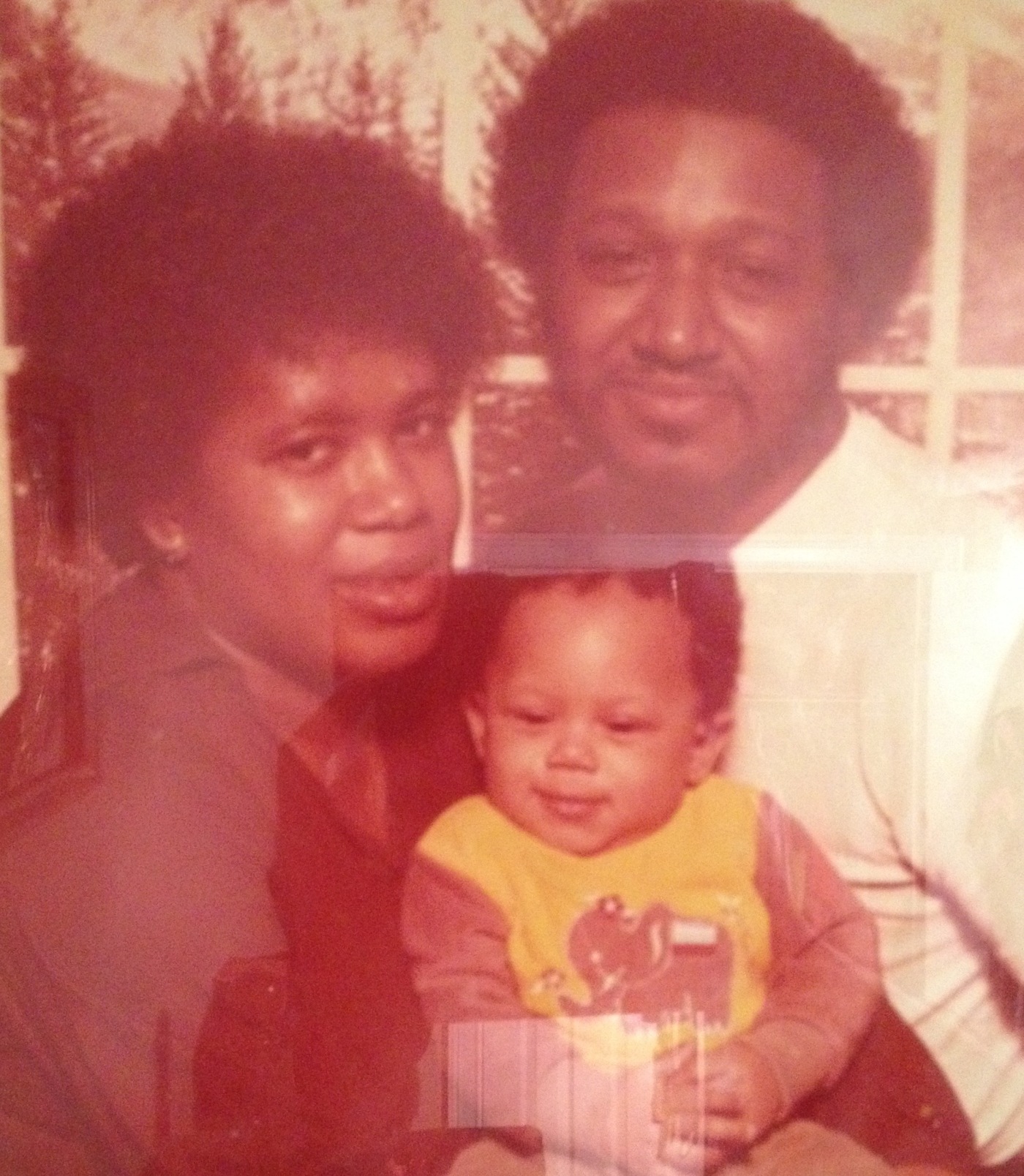 If you do not know who your ancestors are, researching your family tree can be a real pain in the ass. This is my adventure:

At this point, I am 36 years old and I have no clue who in the Hell my grandparents are or who they were as people. Some died before I was born; others, I barely met because I grew up in Alaska about 4000 miles away from the closest relative. Being the baby, by the time I was born, relatives were very well on their way with their lives or already past the pearly gates. So, why not try a crack at the Ancestry.com website?

Because I have no clue where to start.

It is important to preface this story by telling you how stubborn I can be:

I am so stubborn that I got into an argument with my wife, she made the mistake of using the word logically, so in my infinite wisdom, I pull out the dictionary – just so I can prove that she is not even using the term correctly (I had a terrible argument, so I needed the win).

Funny, right? But what you don’t know is that I come by it honestly. My dad is as stubborn a mule as they come. Old. Black. Mule. If I say the sky is blue, he has to argue with me about how wrong I am because I am not considering the hue. My mother is a saint for putting up with him (and yes – people say that Heather also shares that title).

Finally, I muster up the balls to ask my father a question that I know is going to turn into a pissing match:

“What is grandma’s maiden name?”

“How the Hell do you not know your mother’s maiden name?”

“It was a different time.”

See that?! You’ve got to be shitting me, right?

“So, do you know who your uncles are?”

“Well, he was older and moved away. (pause) Poo-poo! His name was Poo-poo!”

“You’re shitting me, right! I cannot type in Poo-poo Woods in the database and expect something to come up. Think harder! What is his original name?”

(From the background) “I can’t remember any of your damn uncles!”

“You know who I am talking about! The one I introduced you to just before we got married.”

What is the best part about accessing your genealogy? when one of those stupid “nicknames” turns out to be the actual name of the person. You think, “Who the Hell names their kid that,” and then it hits you – one of your family members. Lucky for me, it wasn’t Poo-poo, so I do not have to go back to my father and tell him that he was right. Thank God.

Ultimately, I was able to trace four-to-five generations back. I had to stop at the slave trade because they were only identified through the census by age, slave master’s name (Dowdell), and sex (Occasionally, they were given an initial, but that is for another day and/or another time).

Here is what I found (via Dowdells/Genealogy):

*possible slavemasters of my ancestors are  in bold.

To surmise, an Auburn fan from Anchorage, Alaska, with no knowledge of his family history, finally decides to trace his family all the way back to slavery and finds out that his family is from where?

Halloween: our favorite time of year…
When the kid makes state, the kid gets customs.
“Mixed Me” is a Family favorite. It’s a beautifully illustrated, catchy, upbeat book about a mixed boy with curly hair who navigates his world with style. Somewhere in Pennsylvania, a school board banned this book. What. The. Hell. 📚💙😔🧑🏽‍🦱👦🏽🤯
New Blog Post!!!
Prom is 2 to 3 years away…
Fuuuuuuuuuu…