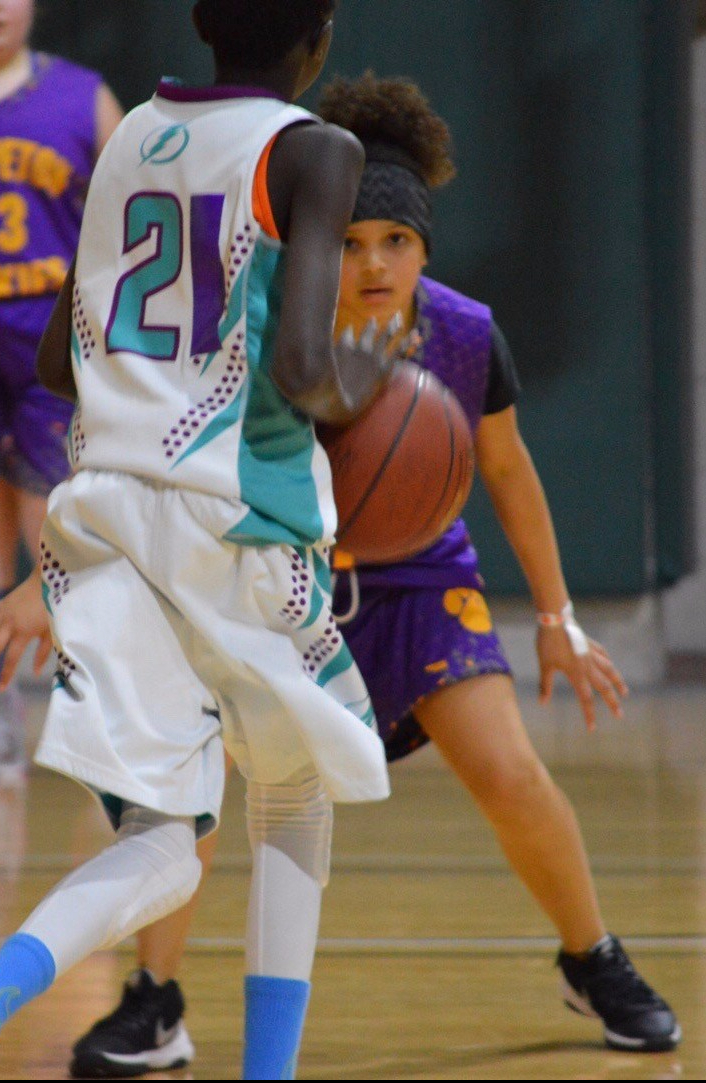 Bonus – Eater beware: Travel squad itself can be spendy venture,  but the concession stands are enough to break the bank. There are plenty of cheap meal options when you are in a well-populated city, but if the venue is in the middle of nowhere, pack your lunch.

Halloween: our favorite time of year…
When the kid makes state, the kid gets customs.
“Mixed Me” is a Family favorite. It’s a beautifully illustrated, catchy, upbeat book about a mixed boy with curly hair who navigates his world with style. Somewhere in Pennsylvania, a school board banned this book. What. The. Hell. 📚💙😔🧑🏽‍🦱👦🏽🤯
New Blog Post!!!
Prom is 2 to 3 years away…
Fuuuuuuuuuu…