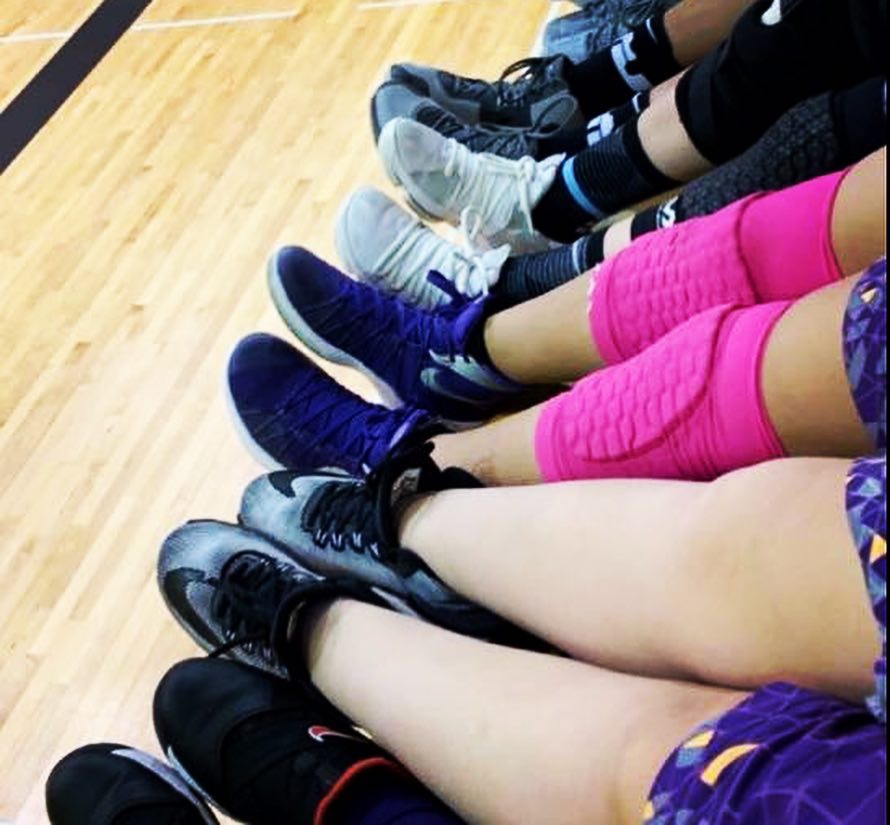 For the past 5 years, I have watched you grow into a team of strong, fearless, and fearsome individuals. The coaches have pushed you as far as we possibly could and are happy with what we as a team were able to accomplish. I am not only talking about the tournament wins, those were nice; but what I am talking about are the lessons learned by both players and coaches on and off the court.

Before coaching this team, I wanted nothing more than to be a head coach of a high school team. But that opportunity never presented itself to me, which made me grow frustrated and bitter. I would later learn that my bitterness was unwarranted.

The fact of the matter is, I was never ready to become a head coach — it was neither my calling nor purpose at that point. God had other plans…

If you want God to laugh, tell him what you plan to do.

I needed to grow both personally and professionally. I had deficiencies that I needed to address in order to give any team its due diligence. Little did I know, coaching grassroots sports would be the vehicle for fixing and addressing those deficiencies. So, I am going to share with you the 10 things I learned from your team.