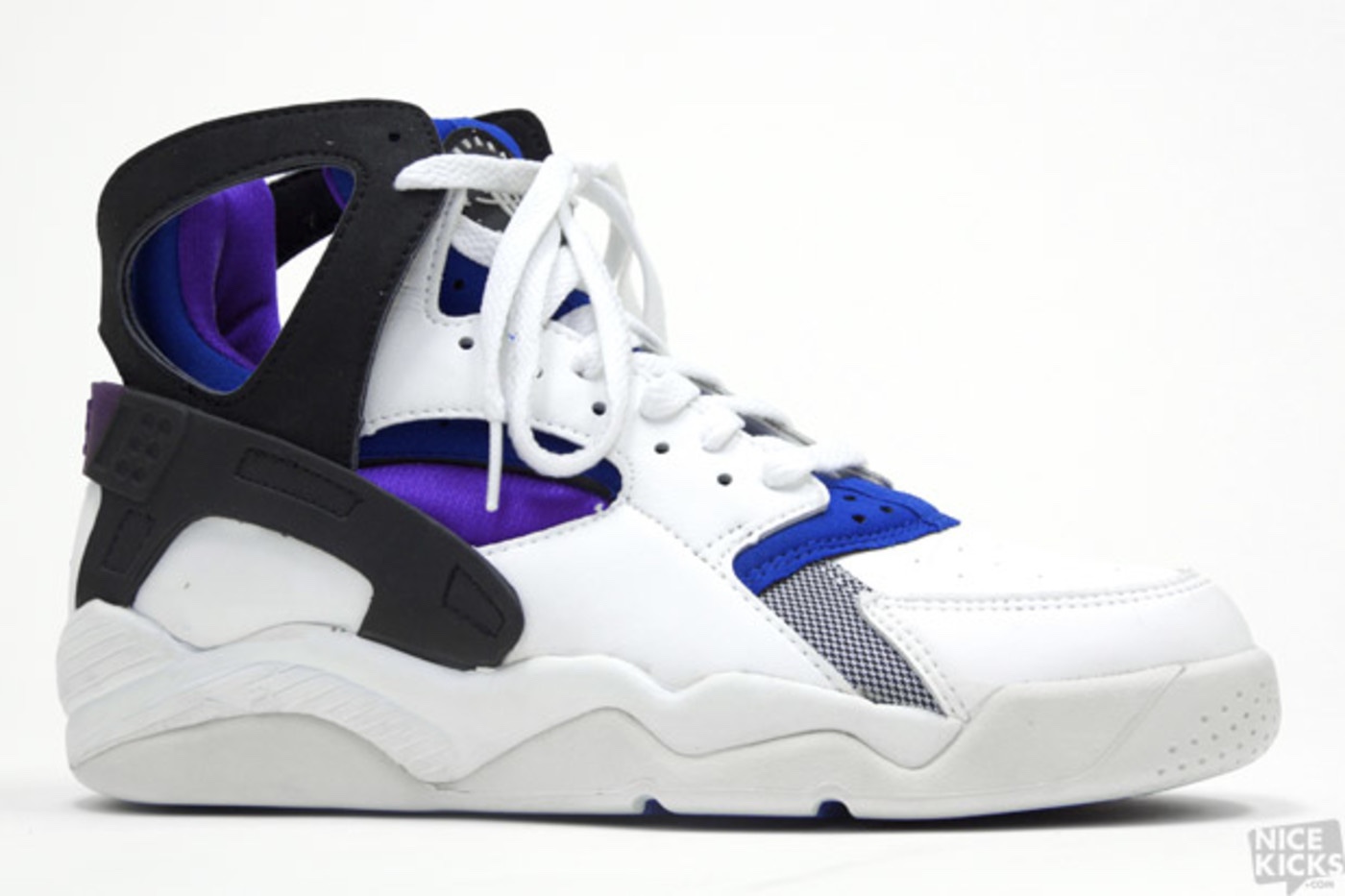 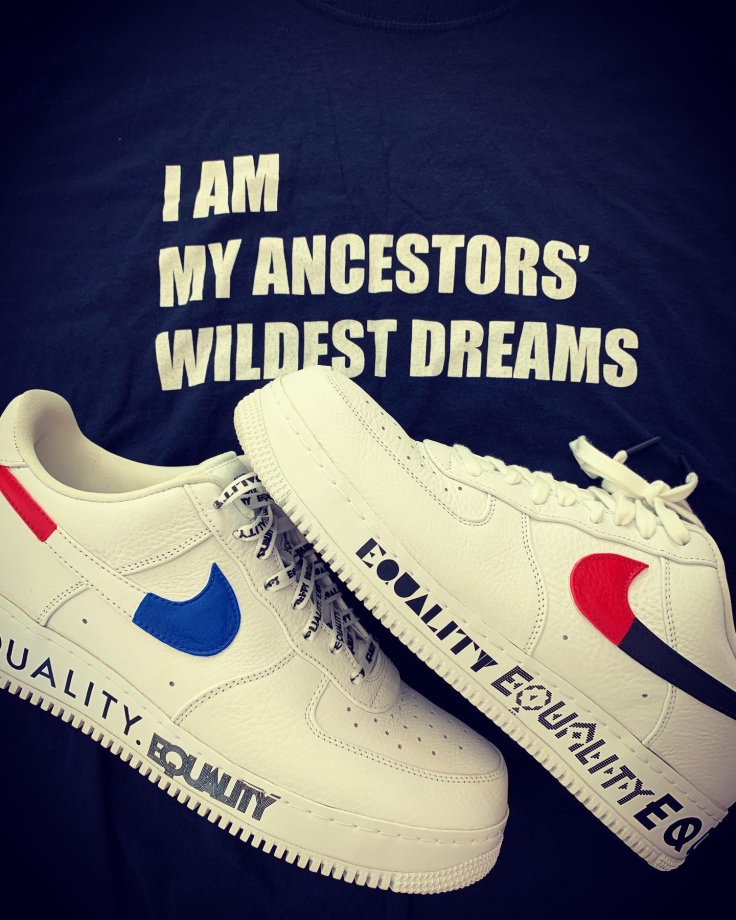 I know what you’re thinking; but I could have worse vices.

But those were not the reasons why I got involved with shoe culture, I got involved because of the deeper meaning. For me, it started when I was in high school. I noticed that the varsity team received either Reebok or Adidas shoes every year. I was amazed at how clean it looked for an entire team to be decked out in kicks that proclaimed who they were. It set them out from the others in the school. It did not matter what the athlete had on, you knew that if you saw those shoes, they were one of the best players in town.

It was one of the motivating factors of me trying to make a team as quickly as possible.

When finally I did make it, I received my fresh pair of shoes and felt validated. I was officially part of the brotherhood – I finally belonged. But, I quickly noticed that other varsity teams around town wore matching sneakers as well. I quickly realized that shoes were a universally recognized way that athletes around my hometown could tell what high school they were repping. And at that moment I started to take notice of how shoes influenced culture. 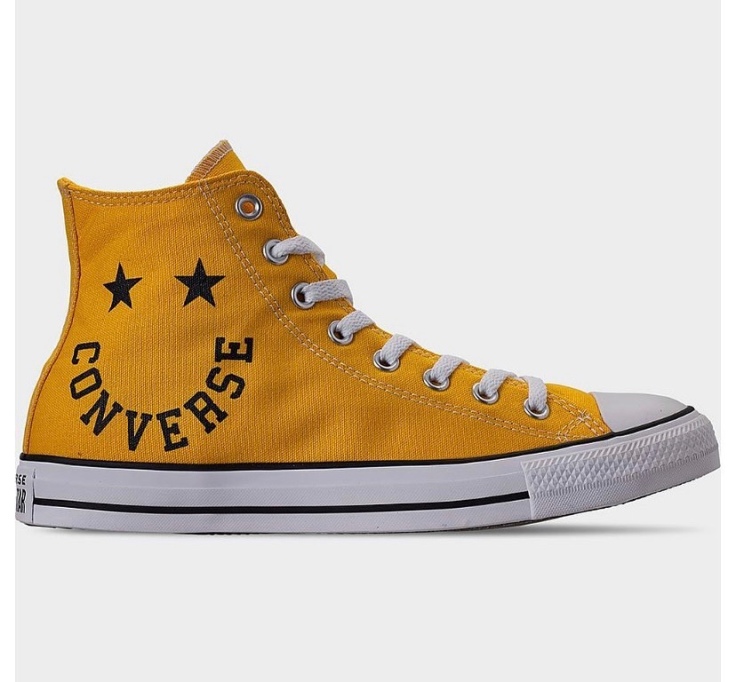 Walking around the streets of my neighborhood, I took notice of pairs shoes on the telephone wire, symbolling a death of a loved person, a “hot spot,” or any number of occasions and/or signs. I was amazed to see people wearing a cutoff shirt, raggedy shorts, and a clean pair of “whoeverthehell’s” on the local street courts.

Kevin Johnson and the React Run and Slam’s

Shawn Kemp and the Kamikaze’s,

Vince Carter and the Tai Chi’s,

And of course, Jordan and his J’s

Shoe culture was in full swing.

And then, something happened. 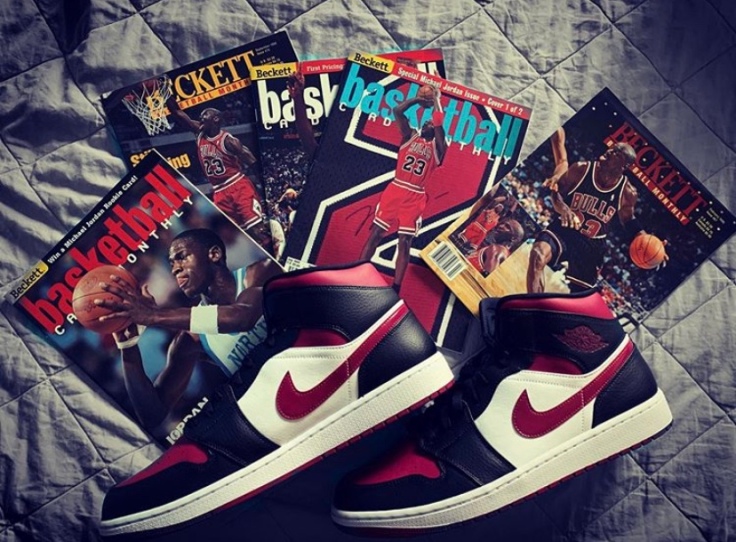 There are many stories on exactly what happened to shoe culture, but in my opinion, it was the online store.

Before that, you had to know somebody who worked at footlocker; you had to physically wait in line with other sneakerheads; you had to do research on what shoe came out when, where you had to be, and what time you had to be there. With online shopping everything became accessible. And with that, the capitalists emerged– and the Shoe Dog (a person dedicated to designing and fabricating shoes—and selling them) transformed. You no longer had to make the shoes, you could simply search and click (and you most likely will not get them. The special shoes got to the special people). 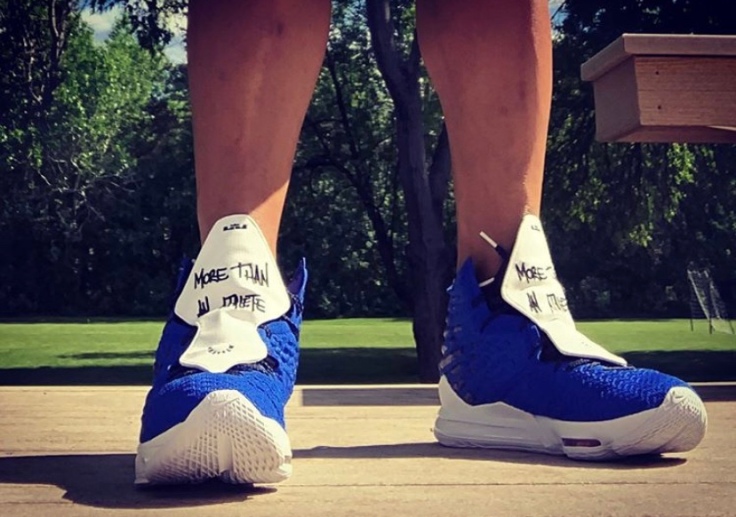 I can buy a shoe for $170 and sell it for $250 without batting an eye. And if I am really savvy, I can buy 20 pairs before another person even has a chance to click “buy now.”

Am I mad at it, no. I love Capitalism. People gotta eat. But I don’t have to like it. 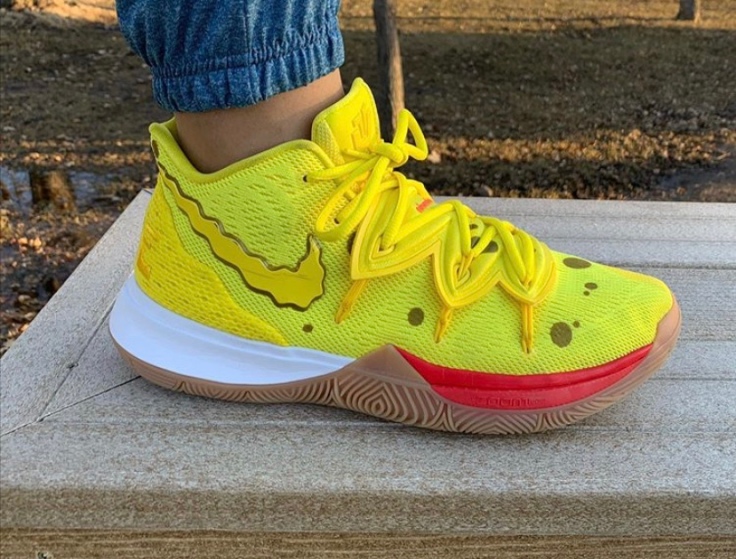 David: (to me when I’m trying to organize family fun) You can’t control everything. Just let the kids play. It doesn’t have to be your rules. Relax.
New Blog Post!!!
Back to the old stomping grounds...
New Blog Post!!!
Inauguration Day!